THE TIME IS NIGH!

“VOICE YOUR CHOICE” WINNERS TO ARRIVE

Set For Release on Blu-Ray for the First Time

LOS ANGELES (October 2, 2013) – The fans voted and we listened! Following along with its commitment to classic cinema, Twentieth Century Fox Home Entertainment will release eight classic films on Blu-ray through its VOICE YOUR CHOICE campaign. Launched in January, this unique initiative, partnered with Home Theater Forum, allowed film lovers to vote on classic films from each decade – from the 1930s through the 1960s – they’d like to see digitally restored and transferred to Blu-ray for the very first time. Announced earlier this year, the response from fans for this first-of-its-kind program was overwhelming; with over 42,000 people casting 80,000 votes. To thank fans for their support and participation, Fox decided to release BOTH the winning and runner-up film from each decade on Blu-ray December 3. All titles will be available for purchase on www.foxconnect.com , including Cavalcade , the film that received the most write-in votes that was released this past August.

Twentieth Century Fox Home Entertainment boasts a rich catalog featuring many of the most beloved films of all time. With the very first VOICE YOUR CHOICE program, Fox has maintained its commitment to classic films, while connecting directly with film aficionados and reacting to their interests. The support for the inaugural VOICE YOUR CHOICE program was so successful that Fox will continue to work with Home Theater Forum on this and future initiatives that allow fans to be involved when it comes to the studio’s classic catalog.

The winning films set for release December 3 are:

For the latest on Fox Classic releases, including films currently in production and those slated for future release, fan can follow the Twentieth Century Fox Studio Classics Facebook page at https://www.facebook.com/pages/20th-Century-Fox-Studio-Classics/270146703110951 . 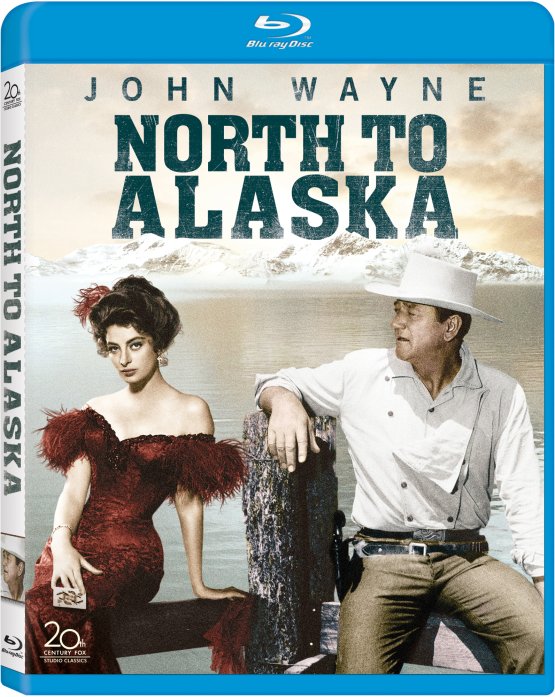 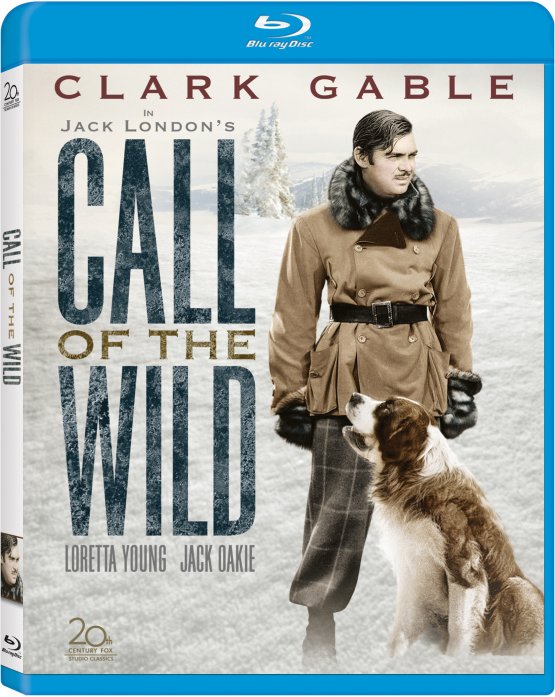