A HERO WILL RISE WHEN 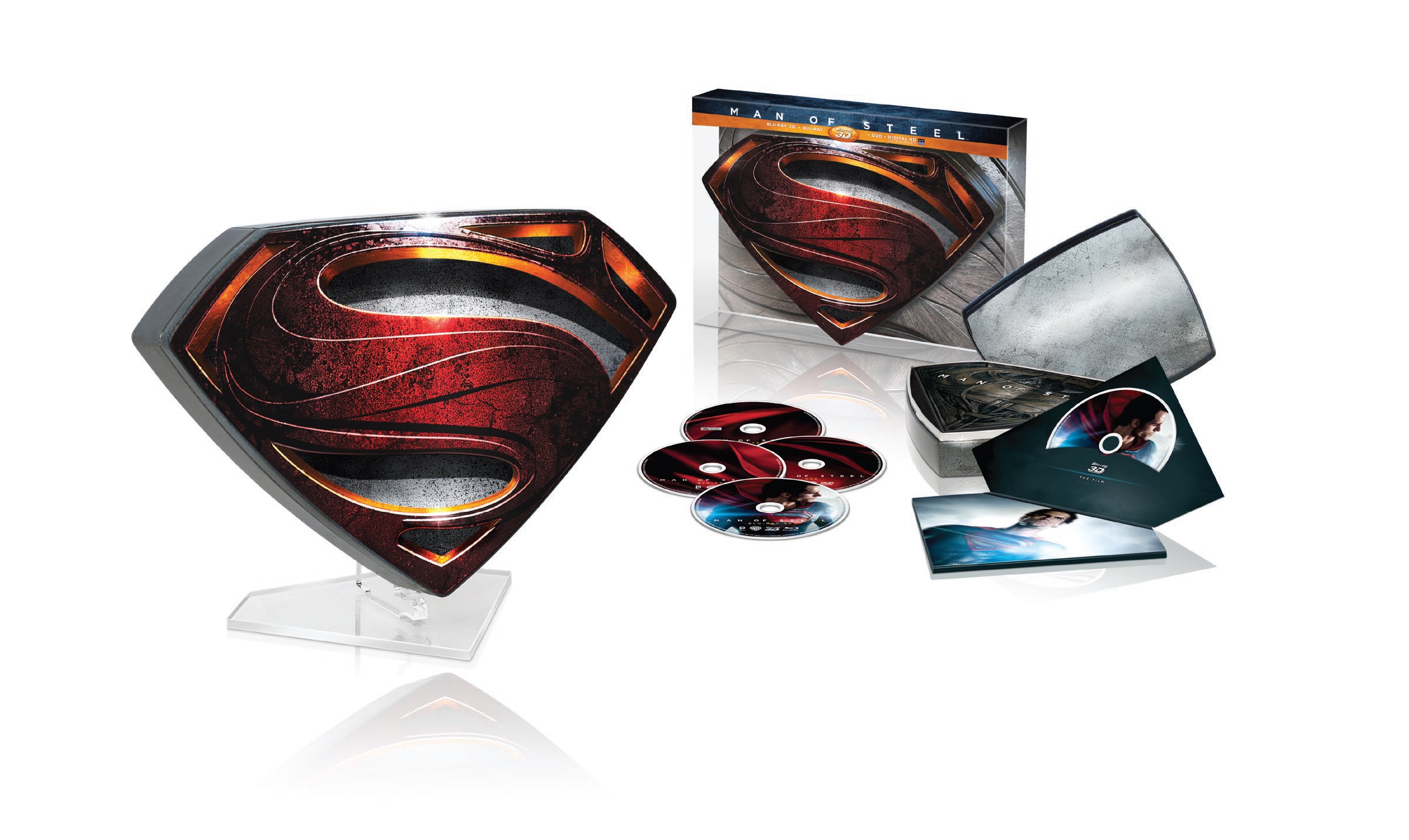 Burbank, CA, August 19, 2013 – The fate of mankind is in the hands of one man when “Man of Steel” arrives onto Blu-ray 3D Combo Pack, Blu-ray Combo Pack, DVD 2-disc Special Edition, 3D Limited Collector’s Edition and Digital Download on November 12 from Warner Bros. Home Entertainment. In “Man of Steel,” Clark Kent is forced to confront his extraterrestrial past and embrace his hidden powers when Earth is threatened with destruction.

From Warner Bros. Pictures and Legendary Pictures comes “Man of Steel,” starring Henry Cavill in the role of Clark Kent/Kal-El under the direction of Zack Snyder.

“Man of Steel” is produced by Charles Roven, Christopher Nolan, Emma Thomas and Deborah Snyder. The screenplay was written by David S. Goyer from a story by Goyer & Nolan, based upon Superman characters created by Jerry Siegel & Joe Shuster and published by DC Entertainment. Thomas Tull, Lloyd Phillips and Jon Peters served as executive producers.

A young boy learns that he has extraordinary powers and is not of this Earth.  As a young man, he journeys to discover where he came from and what he was sent here to do.  But the hero in him must emerge if he is to save the world from annihilation and become the symbol of hope for all mankind. 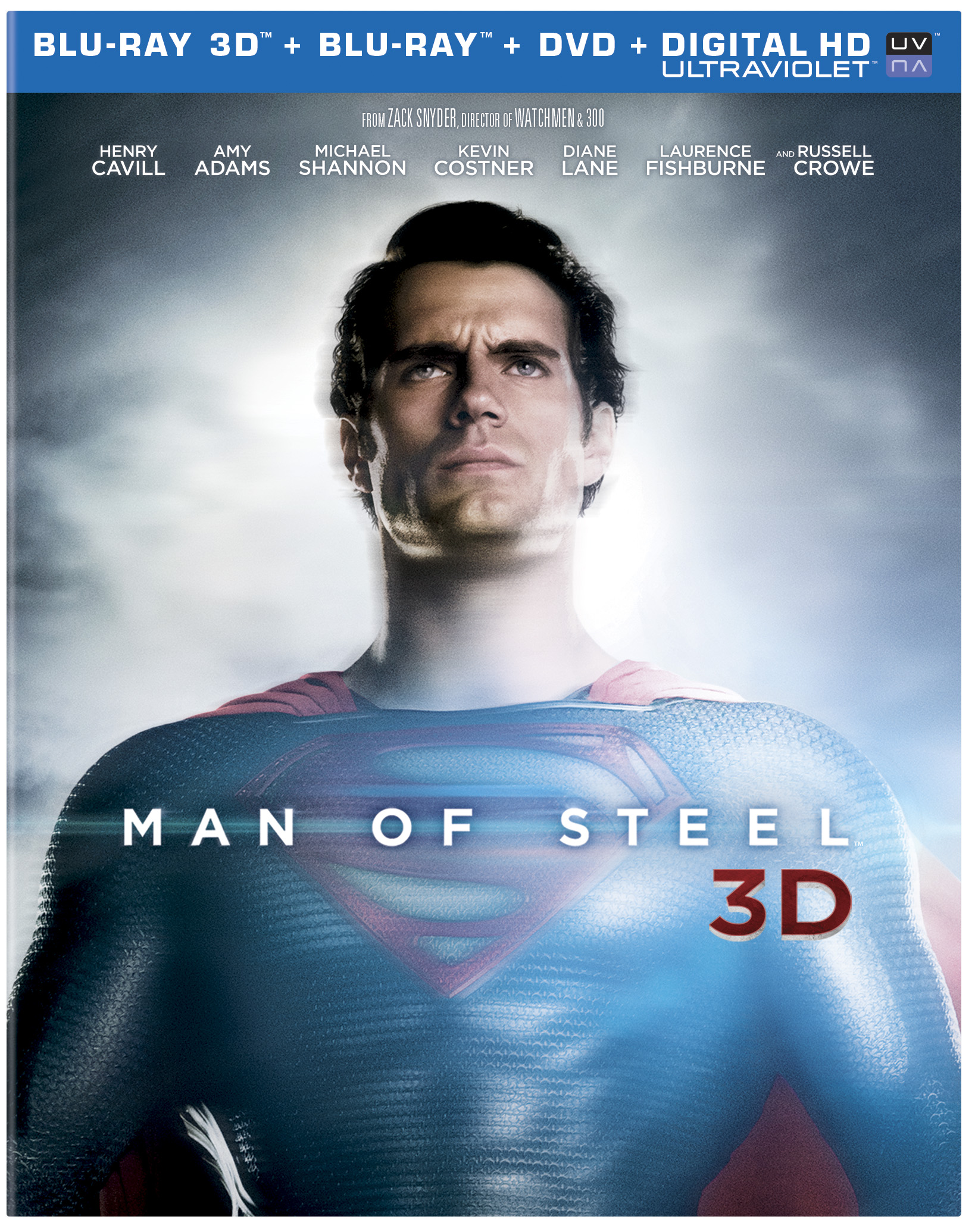 On November 12, “Man of Steel” will be available for download in HD or standard definition from online retailers including but not limited to iTunes, Xbox, PlayStation, Amazon, Vudu, CinemaNow and more…

*UltraViolet allows you to collect, watch and share movies and TV shows in a whole new way.  Available with the purchase of specially marked Blu-ray discs, DVDs and Digital Downloads, UltraViolet lets you create a digital collection of movies and TV shows.  Services such as Flixster and VUDU allow you to instantly stream and download UltraViolet content across a wide range of devices including computers and compatible tablets, smartphones, game consoles, Internet-connected TVs and Blu-ray players.  Restrictions and limitations apply.  Go to ultraviolet.flixster.com/info for details.  For more information on compatible devices go to wb.com/ultravioletdevices.  Restrictions and limitations apply.  Go to ultraviolet.flixter.com/info for details.

Rating: PG-13 for intense sequences of sci-fi violence, action and destruction and for some language