Outselling Blockbusters and Surprising the Film Community in Atlanta and Shreveport

Controversial Documentary will Bring the Discussion of Freedom and Liberty to Dallas and St. Louis Beginning August 3. 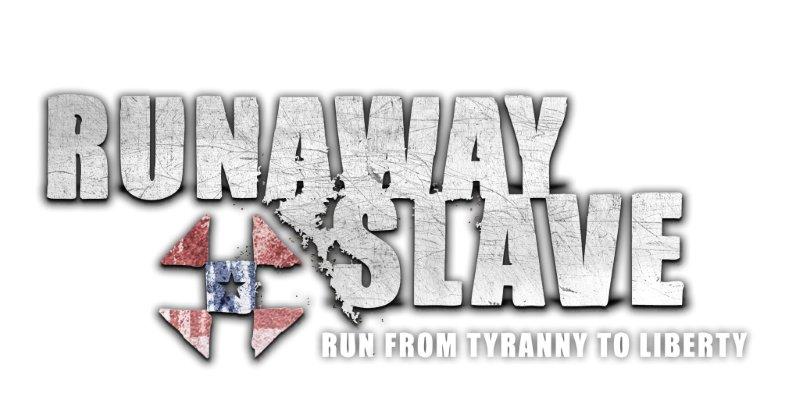 Atlanta, GA – RUNAWAY SLAVE, the controversial new documentary, achieved what seemed to be the impossible this weekend, experiencing amazing theatrical success in both the Shreveport and Atlanta markets.  In a market crowded with summer blockbusters, the message of ticket buyers was clear – RUNAWAY SLAVE is a film that is resounding with people in all demographics.

In Atlanta at the AMC Barrett Commons in Kennesaw, the film outperformed all other films at the theater, excluding IMAX.  Screenings were sold out hours before, and the film ended in second place, just behind The Dark Knight, per-screen in the Atlanta market. In Shreveport/Bossier City, the film has been held over for an unprecedented 4th week.

RUNAWAY SLAVE is an insightful look at how government policies have systematically ‘re-enslaved’ the black population in the United States. Through entitlements and other government programs, a perpetual state of welfare exists, creating what can only be described as a form of modern slavery for a large percentage of the African-American community.

The documentary features Rev. C.L. Bryant, who proudly refers to himself as a “runaway slave.” This former NAACP chapter president left the organization after concluding its goals were more about political posturing than actual civil rights. Rev. Bryant says he escaped the bondage of progressivism and denounced the shackles of entitlements. He now has committed himself to helping others secure the blessings of liberty that are guaranteed by the Constitution.

“We are not surprised on the success of RUNAWAY SLAVE,” explains Bryant. “We have had so much support from so many individuals and groups anticipating the release of the film.  In fact, demand has been very high all over the country, and we are excited to bring the message of RUNAWAY SLAVE to new markets.”

Rev. Bryant takes viewers on an historic journey across America that traces the footsteps of runaway slaves who escaped to freedom along routes that became known as the Underground Railroad. But in the film, he also travels a “new underground railroad” upon which Black Conservatives are speaking out against big government policies which have established a “new plantation” where “overseers” like the NAACP and so-called “civil rights” leaders keep the African-American community 95 percent beholden to one political party.

RUNAWAY SLAVE’s heroes are black conservatives who are speaking out so that all Americans can truly be “free at last.”  These “conductors” desire to liberate all Americans from the “Government Plantation” that has left the black community dealing with this new form of slavery.

Citing well-documented statistics that demonstrate increasingly high rates of abortion, crime, unemployment and single parent households in the black community, the film features interviews and commentary with politicians, pundits, authors and everyday Americans.  Images from national events in Washington, D.C. provide a shocking look into the mindset of the liberal left as they seek to oppress black Americans in all aspects of daily life.

RUNAWAY SLAVE is currently being shown in Shreveport/Bossier City, Atlanta and Philadelphia.  The film opens Friday, Aug. 3 in St. Louis and Dallas, with more markets opening in the following weeks.

RUNAWAY SLAVE was created by Ground Floor Video in association with FreedomWorks Foundation and Filmcrest Entertainment.  Distribution is through Rocky Mountain Pictures.

For more information, go to www.runawayslavemovie.com.