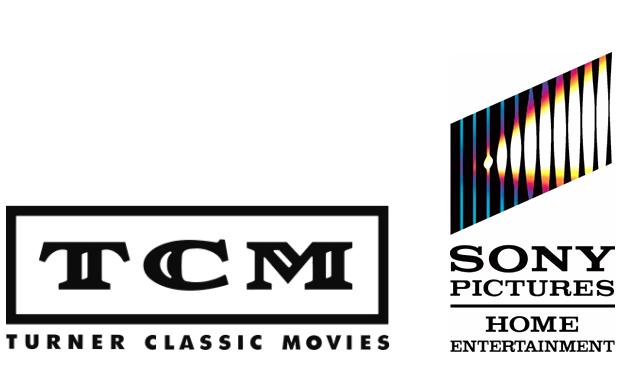 Most movie lovers know Jean Arthur for her delightful comedic performances in such key films as The More the Merrier (1943) and for her unforgettable work for director Frank Capra (Mr. Smith Goes to Washington (1939) and You Can’t Take it With You (1941). The brilliant actress was capable of playing any type of role convincingly and had plenty of training behind her with more than 50 shorts and feature films by the time she signed and made her debut for Columbia Pictures in Whirlpool (1934).

The Jean Arthur Drama Collection showcases the actress’s early promise in four rare but striking dramatic features from her Columbia years. Presented for the first time on DVD, restored and digitally re-mastered, these four features showcase Arthur’s wide range and virtuosity playing everything from melodramas and tearjerkers to courtroom dramas and morality tales.

The following are the four films included in The Jean Arthur Drama Collection:

Whirlpool (1934) – This melodrama stars Jean Arthur as a newspaper reporter who discovers that the crooked nightclub manager she is investigating is really the father she never knew.  Roy William Neill directed.

Most Precious Thing in Life (1934) – Jean Arthur plays a poor girl who marries a rich college boy against the wishes of his parents, who begin pushing her out of the family after she bears a son. Donald Cook and Anita Louise co-star.

The Defense Rests (1934) – Disgusted by her boss’s legal tactics,  a lawyer (Jean Arthur) launches her own investigation into a murder. This early legal drama penned by Jo Swerling also stars Jack Holt and Nat Pendleton.

Party Wire (1935) – Jean Arthur plays the daughter of a town’s leading citizen who becomes the victim of a vicious gossip campaign over her romance with a local dairy heir. Victor Jory, Helen Lowell, Robert Allen and Charley Grapewin co-star in this adaptation of a novel by Bruce Manning.

In October 2011, TCM and SPE marked the first release from their new joint venture with the four-DVD Jean Arthur Comedies Collection. The set includes digitally re-mastered versions of The Public Menace (1935), Adventure in Manhattan (1936), More Than a Secretary (1936) and The Impatient Years (1944).

Turner Classic Movies is a Peabody Award-winning network that presents great films, uncut and commercial-free, from the largest film libraries in the world. Currently seen in more than 85 million homes, TCM features the insights of veteran primetime host Robert Osborne and weekend daytime host Ben Mankiewicz, plus interviews with a wide range of special guests. As the foremost authority in classic films, TCM offers critically acclaimed original documentaries and specials, along with regular programming events that include The Essentials, 31 Days of Oscar and Summer Under the Stars. TCM also stages special events and screenings, such as the TCM Classic Film Festival in Hollywood; produces a wide range of media about classic film, including books and DVDs; and hosts a wealth of materials at its Web site, http://tcm.com, TCM is part of Turner Broadcasting System, Inc., a Time Warner company.

Turner Broadcasting System, Inc., a Time Warner company, creates and programs branded news, entertainment, animation and young adult media environments on television and other platforms for consumers around the world.