WALDEN MEDIA JOINS DREAMWORKS STUDIOS’ ‘THE BFG’   LOS ANGELES, CA (March 5, 2015) – Walden Media, producer of such hit films as “The Chronicles of Narnia” series, “Bridge to Terabithia,” “Charlotte’s Web,” and the “Journey to the Center of the Earth” series, will co-finance and co-produce DreamWorks Studios’ “The BFG.” The deal was announced … END_OF_DOCUMENT_TOKEN_TO_BE_REPLACED 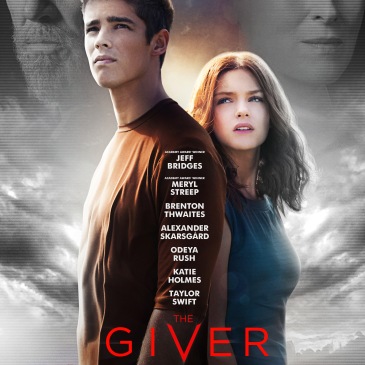 To Honor Educators and to Highlight the August Movie Release of “The Giver,” Walden Media Announces its “Teachers are Givers” Contest   Educators Will Receive Cash Prizes for Themselves, Their Schools, and Libraries as well as a Special Hometown Screening of “The Giver” Los Angeles, CA – June 11, 2014 – Walden Media, known for … END_OF_DOCUMENT_TOKEN_TO_BE_REPLACED