“Veronica’s return is everything you hoped it would be. It’s so much fun you may want to put a few bucks aside for a sequel.”

BACK BY POPULAR DEMAND!

ARRIVES ONTO BLU-RAYÔ  and DVD ON MAY 6 FROM 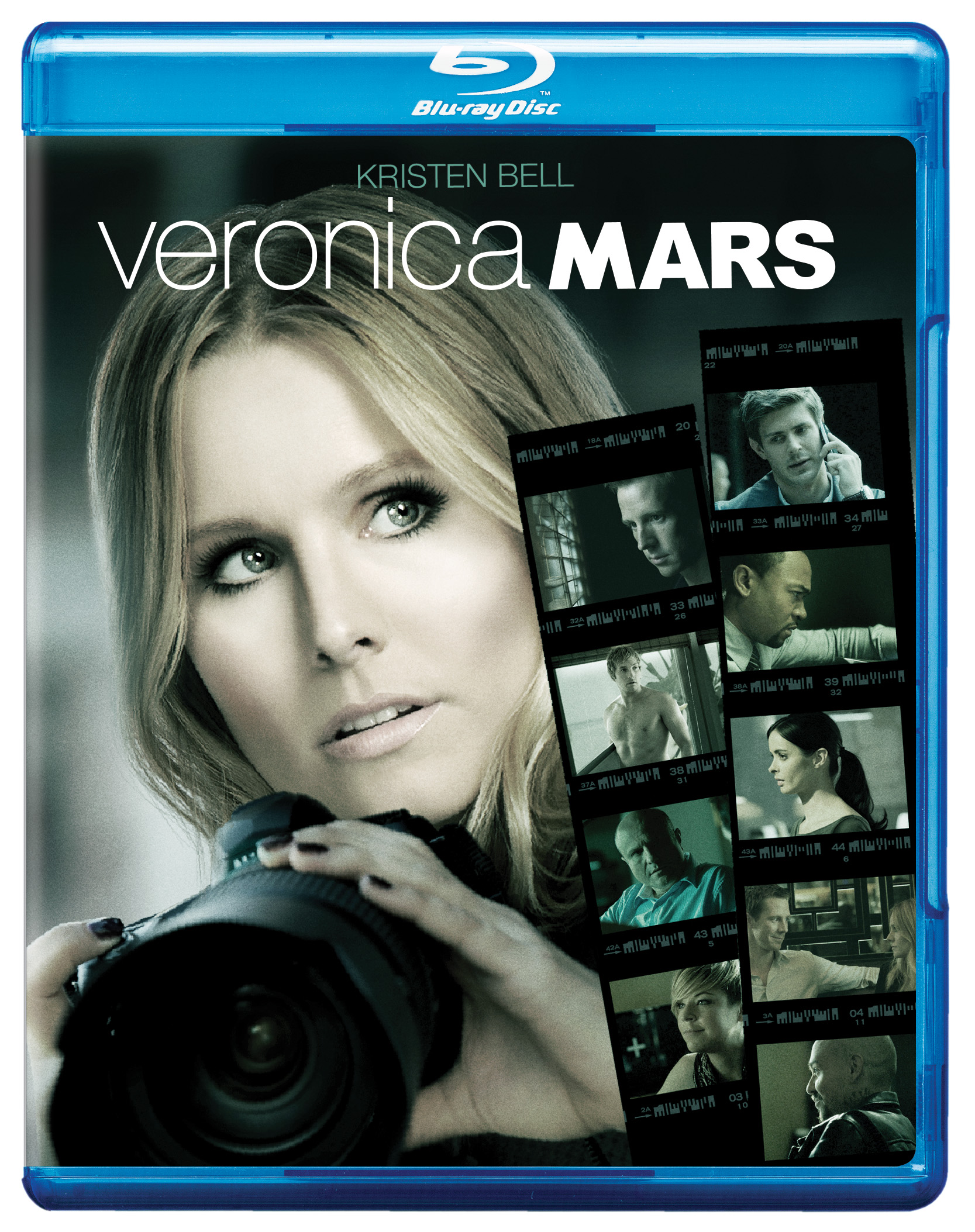 Blu-ray and DVD include By The Fans: The Making of the Veronica Mars Movie: Rob Thomas, Kristen Bell and the entire Veronica Mars cast take you from its record-breaking Kickstarter launch to the first day on set and beyond!

Burbank, CA, April 3, 2014– Following a successful theatrical release that was spurred into development by a record-breaking Kickstarter campaign, “Veronica Mars”arrives onto Blu-ray and DVD on May 6 from Warner Bros. Home Entertainment. Based on Rob Thomas’ beloved television series and inspired by demand from fans, “Veronica Mars” stars Kristen Bell as a former high-school sleuth who thought she left her past behind her, until a murder in her home town pulls her back into her old life.

“Veronica Mars” will be available on Blu-ray for $29.98 and on DVD for $28.98. The Blu-ray features the theatrical version of the film in hi-definition and a digital version of the movie in Digital HD with UltraViolet*.

Veronica Mars (Bell) has put Neptune and her amateur sleuthing days behind her on the eve of graduating law school. While interviewing at high-end law firms, Veronica gets a call from her ex-boyfriend Logan (Dohring) who has been accused of murder. Veronica heads back to Neptune just to help Logan find an attorney, but when things don’t seem right with how Logan’s case is perceived and handled, Veronica finds herself being pulled back into a life she thought she had left behind.

Rating: PG-13 for sexuality including references, drug content, violence and some strong language